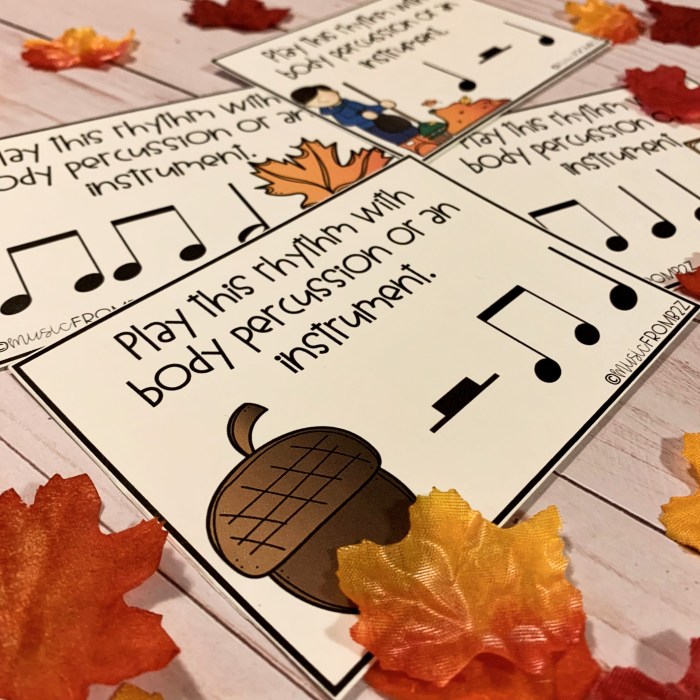 Aside from reading, I also like to listen to music. Even as a kid, music played a very important role in my life because it helped me to better understand my feelings. Of course, back then I was only listening to country music because I didn’t know English language, but still it was something. My performances would always make my parents laugh, because I would sing, dance, and ‘play’ some kind of an instrument.

Everything changes for me when I start studying English language in my elementary school. At my age of 10, I didn’t know that I was interested in languages, I was just intrigued by the fact how people from different places can understand each other by studying foreign languages. I think I was that type of annoying student… I won’t say I was a nerd, but I was very happy when my English language teacher gave me some extra activities to do at home. Step by step, I started discovering music in English language. I was blown away! My favorite songs back then were Fame by Irene Cara and Don’t Stop Never Give Up by S Club 7. My teacher loved listening how I sang them, even though I think I sounded pretty bad, uggh.

As a teenager, I discovered rock music and it’s still one of my favorite genre. I started with Metallica and decided that was it – they are my favorite band. However, after a while I realized there are a way too many bands out there and Metallica is just one of them. I started listening to Avenged Sevenfold, Anathema, Panthera, Apocalyptica, Guns’n’Roses, Paramore, AC/DC...

Now, I still stick to these bands and here are some of my favorite songs performed by them:

Beside rock music, from time to time I like to listen to indie music and classical music. It is my way of relaxing and sometimes when I’m reading a book, I can listen to these types of music.

Do you have favorite band or singer? What are your favorite songs?